It was the end of 2009, I had been making websites for about a year and a half in a relatively well-known digital agency, It was my first formal job, acquired experience by doing some projects for some important companies in Mexico, I was about to turn 22, and I had a plan: I was going to create my own software development agency.

This is how I started 12 years of developing all kinds of projects for all kinds of companies, meeting many interesting people, and trying to make a name for this small company that just started.

Today marks about two years since I began to stop all Vexilo projects progressively, and with this post, I want to share a bit of the history and some reflections.

Let's start from the beginning:

When I started my company, I was alone, I had practically no budget, but I had something better: I was motivated, I liked to do software, I was good, and I had a computer. So acquired my first clients, executed the projects, and being alone helped me survive while building a portfolio.

Eventually, the first employees came, the first office, the team, and the portfolio grew. Although I was far from growing as I wanted, it was satisfactory for me. Sometimes, I had a good income, and even at the worst moments throughout those 12 years, I always had money to pay my bills, team salaries, and the rest of the company accounts. 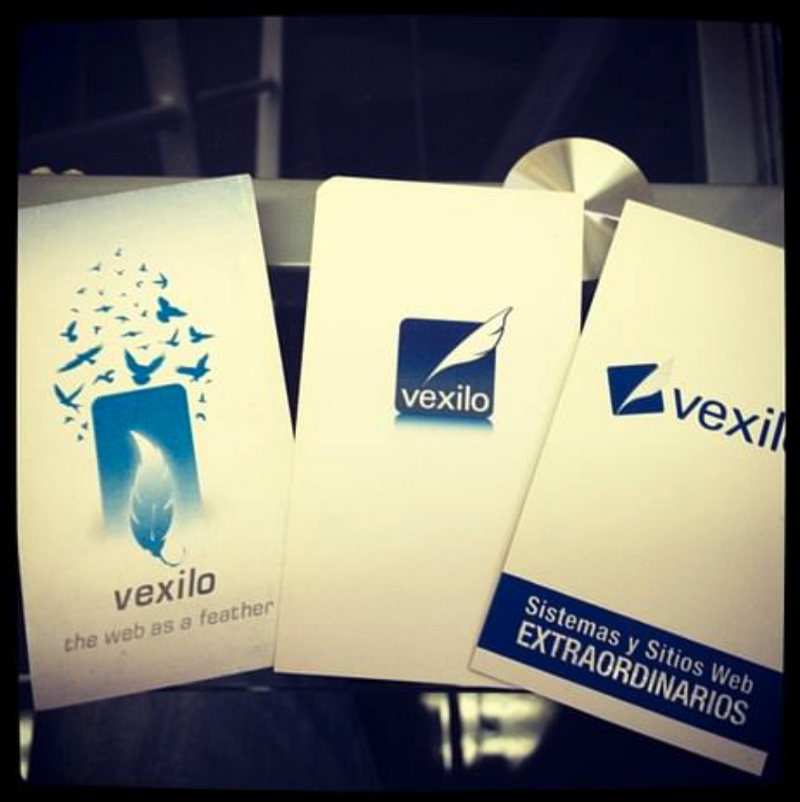 People close to me will know that while Vexilo lasted, I was personally involved in practically all the projects, which means that even though other developers came and went, I never really managed to separate myself from the code, which stopped me from being able to take on more clients and projects. 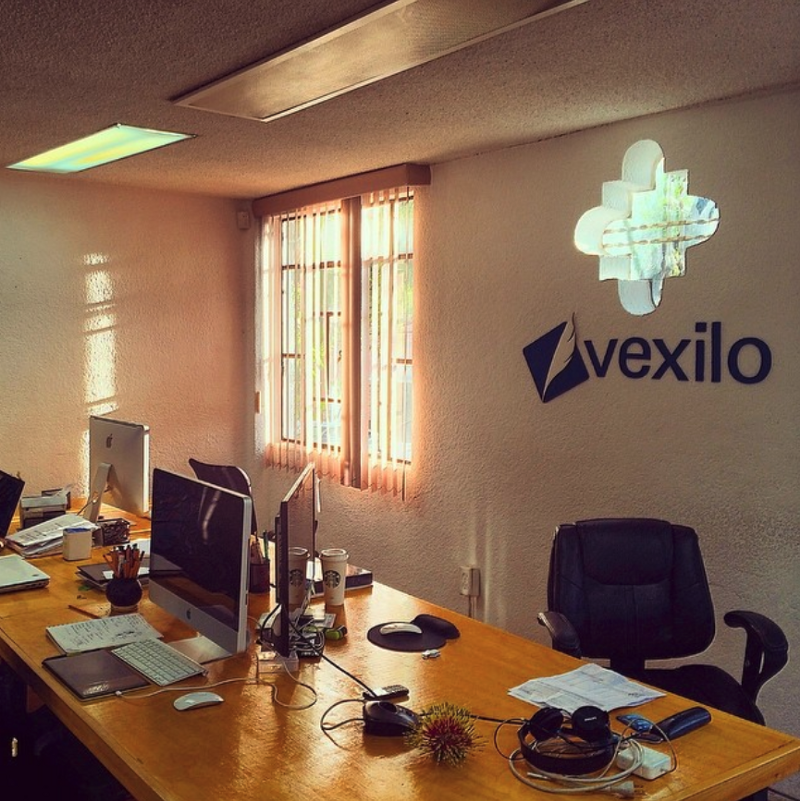 To grow, I needed more people, but finding the right people was tough. Reasons (or excuses, perhaps?) I have a couple:

It is no secret that the demand for software developers has grown exponentially, and their salary is getting higher. Moreover, paying more is not a guarantee of having the best candidate, and as a small company, it was not easy for me to afford to hire someone who was not capable enough.

Think of it like this, you hire a developer, let's say you pay him 5,000USD/month (considering taxes in Mexico, it costs you like 6,000USD), starts with his first project that has to be finished in 3 months, and it turns out that he simply was not able to make it. If he does not have the capacity, you simply cannot afford to continue paying his salary, which means you have to terminate the employment relationship. Cutting an employee in México costs you an extra three months of salary, and the worst part is: Project is already 3 months behind schedule.

Summary: You spent more than USD 30,000, you have a project to deliver that has little or no advance at all, and you are already delayed.

I'm sure there are more options to find good developers. For example, you can hire developers with less experience, and train them.

In my opinion, that is one of the best options for this dilemma, and it was where I had the most success, however, the search is still challenging, talented people are there, but you have to work hard to find them, and that is a job that requires a lot of time which I did not have.

More money would have given me more options, hire someone from HR, take more risk in hiring or carry less stress.

Why didn't I charge more? It is a bit complex to answer, but above all, I think I lacked experience.

Next year I was going to get married, and organizing a wedding was something stressful. During that time, I took a good project while trying to get out of my comfort zone (It required knowledge that I did not have, which forced me to look for a team and delegate.)

I struggle to find a team that makes me blindly pay a person in advance to help me with the project, let's say that the person disappeared, the project failed, and the story ended with a lawsuit, a lot of money lost, and my morale on the ground.

Since I do not tend to look back, I survived again (as always), but that was "the straw that broke the camel's back" of something inevitable. I was tired, my company was stagnant, and unlike when I started in 2009, I was not motivated to keep going.

The lack of motivation was reflected in the company, although it was alive and working, the team began to shrink until it practically returned to the beginning.

During that time, I accepted a contract to work personally for a US company, it was a good experience, it helped me to lose the fear of speaking English, the pay was relatively good, and there was some comfort in being an employee again: On Friday, you finish your work and forget, you don't need to chase the clients to get paid, the stress is less, etc.

Working for a foreign company also changed my vision, I realized that Mexico was not the best place to focus my mind and energy, in addition, it gave me stability and time to retake a breath, gain motivation again and start thinking about my following projects, among which, as you can imagine, Vexilo was no longer part.

Why am I closing Vexilo?

There are several reasons I would not like to make this note too long, but among the most relevant are the following:

In general, there is a world of opportunities, and focusing on a company like Vexilo distracts me from them.

I haven't changed much from when I started: I'm motivated, I like making software, I'm good at it, I have a computer, and I have something even more important: Experience.

I'm still somewhat of an entrepreneur, and I have some exciting projects and ideas I'm working on 👀.

Meanwhile, I work in an interesting company with talented and intelligent people from all over the world and I'm doing fun things that challenge my intelligence.

In general, I think there is a sea of opportunities for whatever decides to take them, and I chose to follow that path.